My journey began in February 2015.  My body was not handling the influx of Pine pollen after having moved here to South Carolina two years earlier.  It was really bad that year and I was having some seasonal (“sneezonal”) issues, to say the least.  My friend Heather introduced them to me, I tried it, and I fell in love with them!  I was amazed at the wonder of them.  I did my due diligence, researched and knew that this was the company for me, hands down.  Young Living’s Seed to Seal promise (www.seedtoseal.com) was what truly sealed the deal for me.  I was hooked and have happily shared my new found discovery with family and friends.

It wasn’t until July of 2015 when I first thought about using them on my dog Belle, then just shy of 2 years old chocolate lab.  We live in an apartment and between the weird noises from neighbors above us and from thunderstorms and fireworks, she was not always a calm, cool furball.  The first New Year’s eve it wasn’t loud, the tv was on, she was almost 3 months old and we had no issues.  But come NYs Eve of 2014 and we both were miserable.  It sounded like World War 3 outside and we both were up until 1am.  I swore for 2015, we were going to spend it in the woods away from everyone.  Thankfully, we didn’t have to.  In July we were having some bad storms and I was so tired of seeing her scared, her tail tucked between her legs and pacing.  I had the TV on, but it wasn’t enough.  I sat on the floor and she laid between my legs, with her butt closest to me.  I put a couple of drops of Stress Away and Lavender (not realizing the latter was in the former) in my palm, put a few more drops of a carrier oil in my palm, rubbed my hands together and began petting her from head to butt, non-stop for 20 minutes (while the storm was happening).  Five minutes after I started, her head was laying over my ankle, she was snoring and my foot was going to sleep!  But I kept petting her.  She was calm and I was sold even more.  The best part of it, after the storms passed, she was up and playing outside, perfectly fine.  No issues, not scared.  AND she wasn’t sleepy or groggy from any prescription medication or over the counter pink allergy pills that I had been known to take myself to help me sleep in the distant past.

Sadly, I now say the oils have created a monster because she rings her bell to go out to potty WHILE IT IS THUNDERING!   Uhhh, no thank you little girl.  (She doesn’t know I’m not a huge fan of lightning – especially seeing it.)

My child has 4 legs and not 2 and it dawned on me to spread the oily word to other pet parents on how awesome they are and how they can help support not only them and their human kids, but their fur babies as well.

I’ve never regretted it one minute!  If I can help educate you about these awesome oils and how they can help support your pet’s health (as well as yours) please click on the CONTACT ME link in the upper right-hand corner.  I’m just a click away! 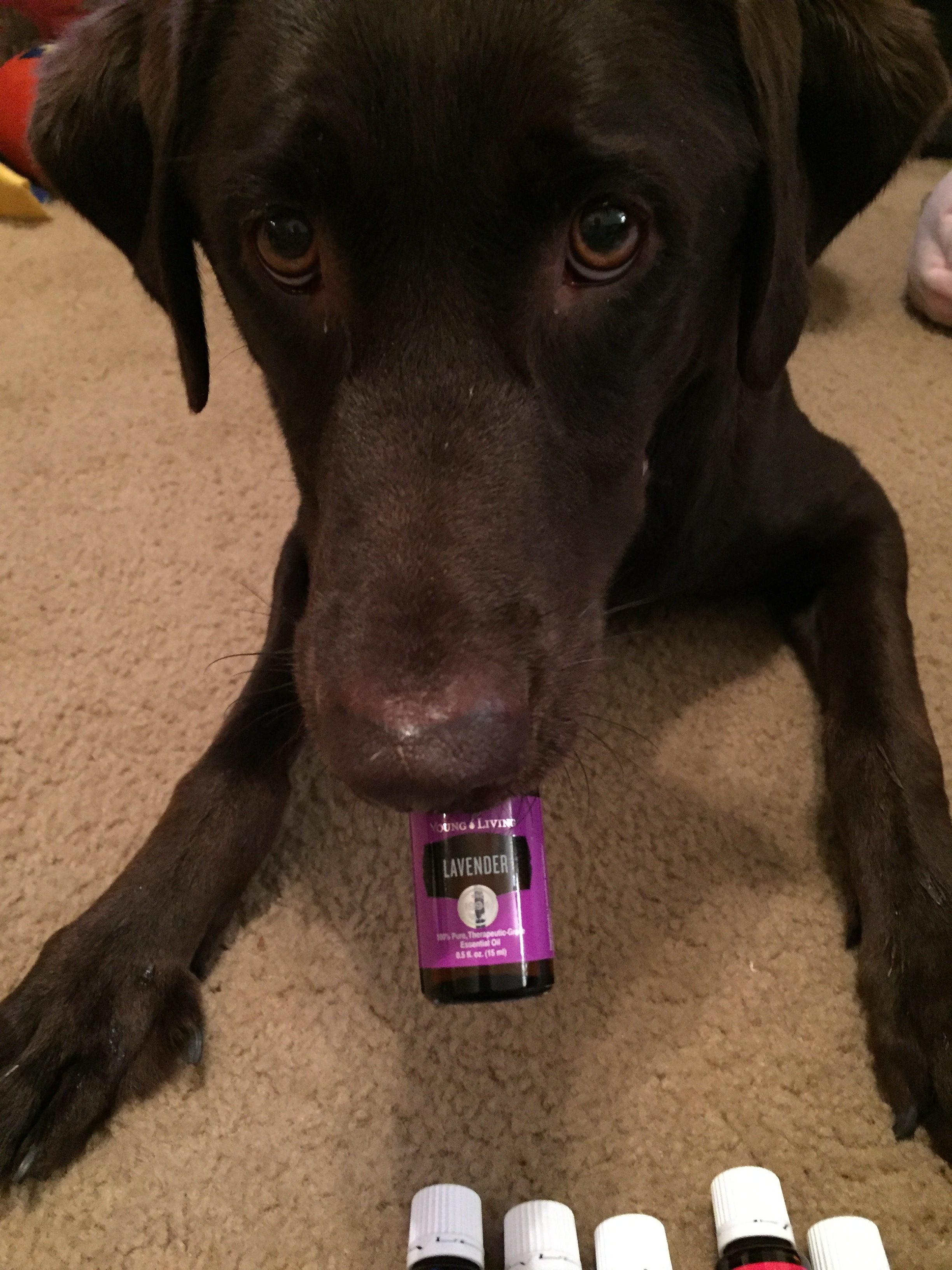 Hey ma, where’s your bottle of Lavender?  I gots mine! 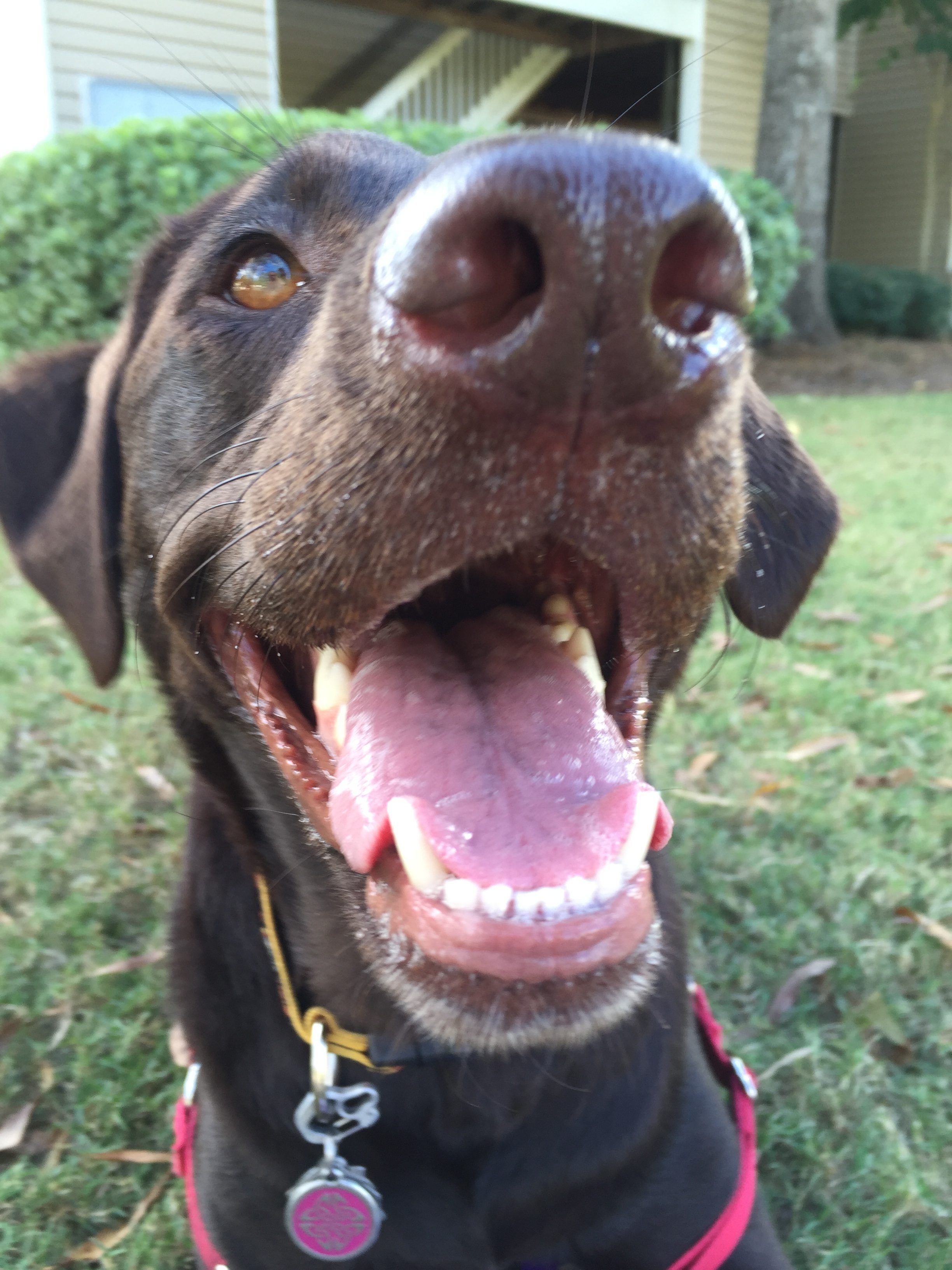 Ma doesn’t care for the fact my chin hairs are turning gray! 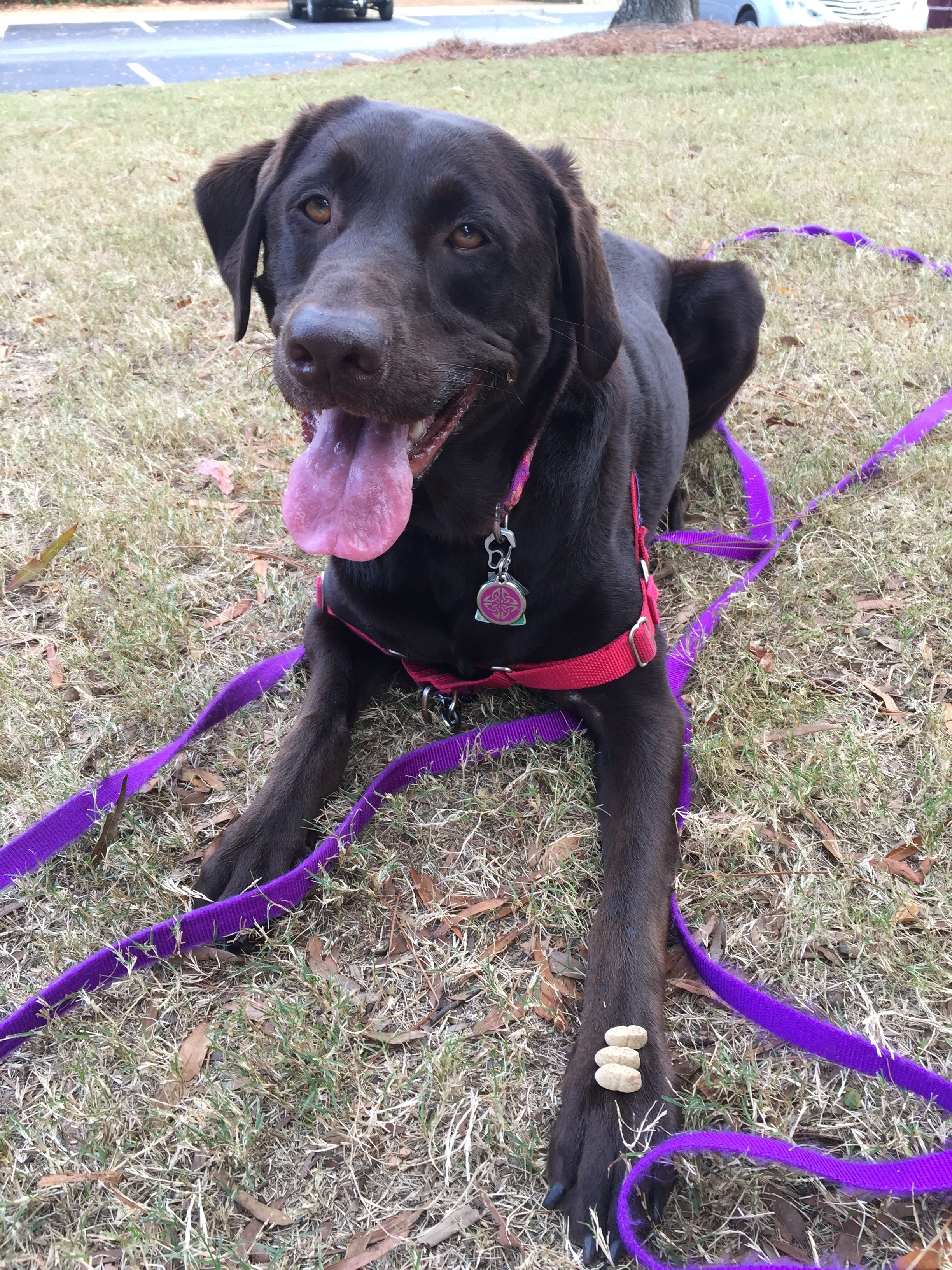 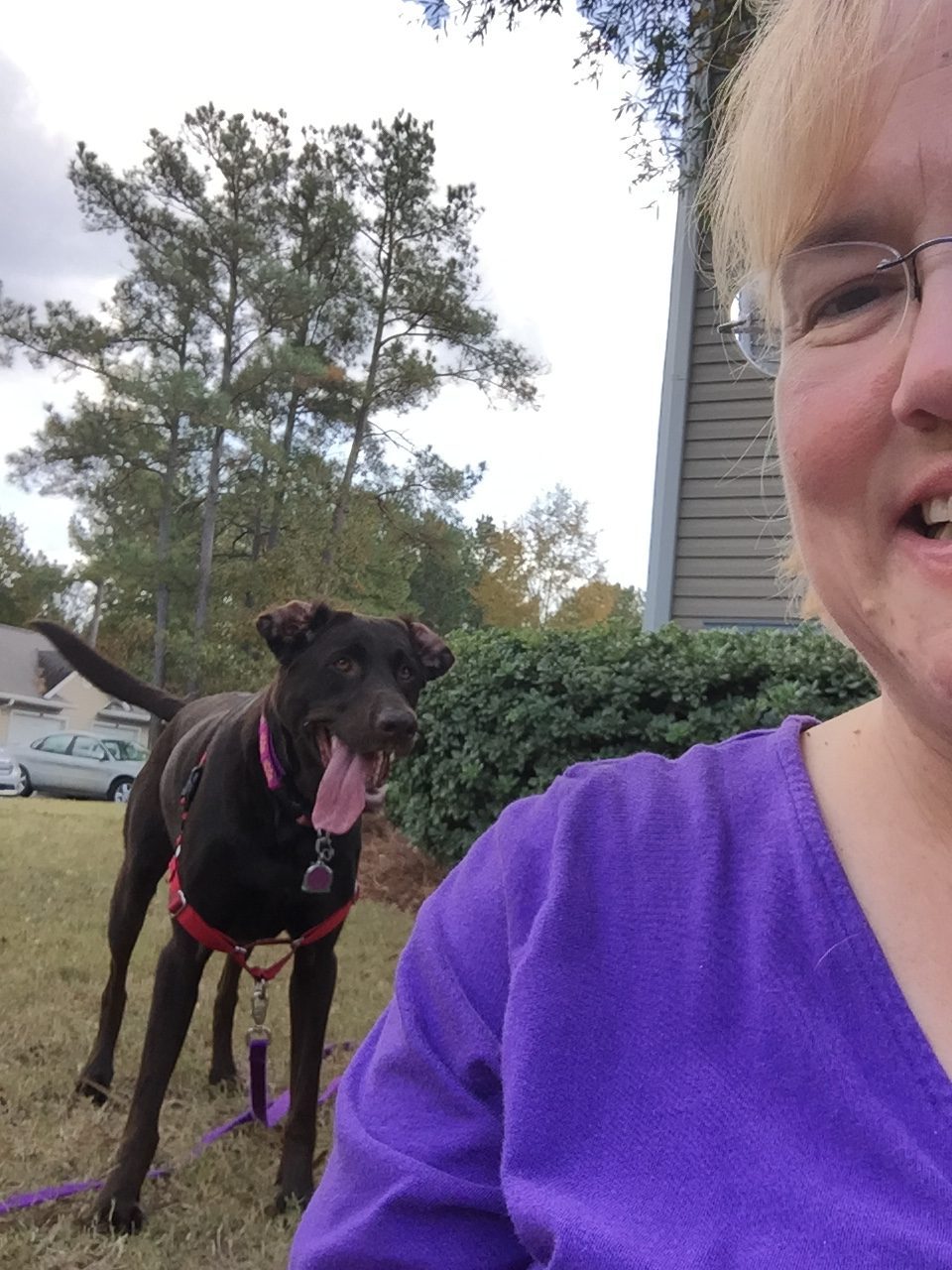 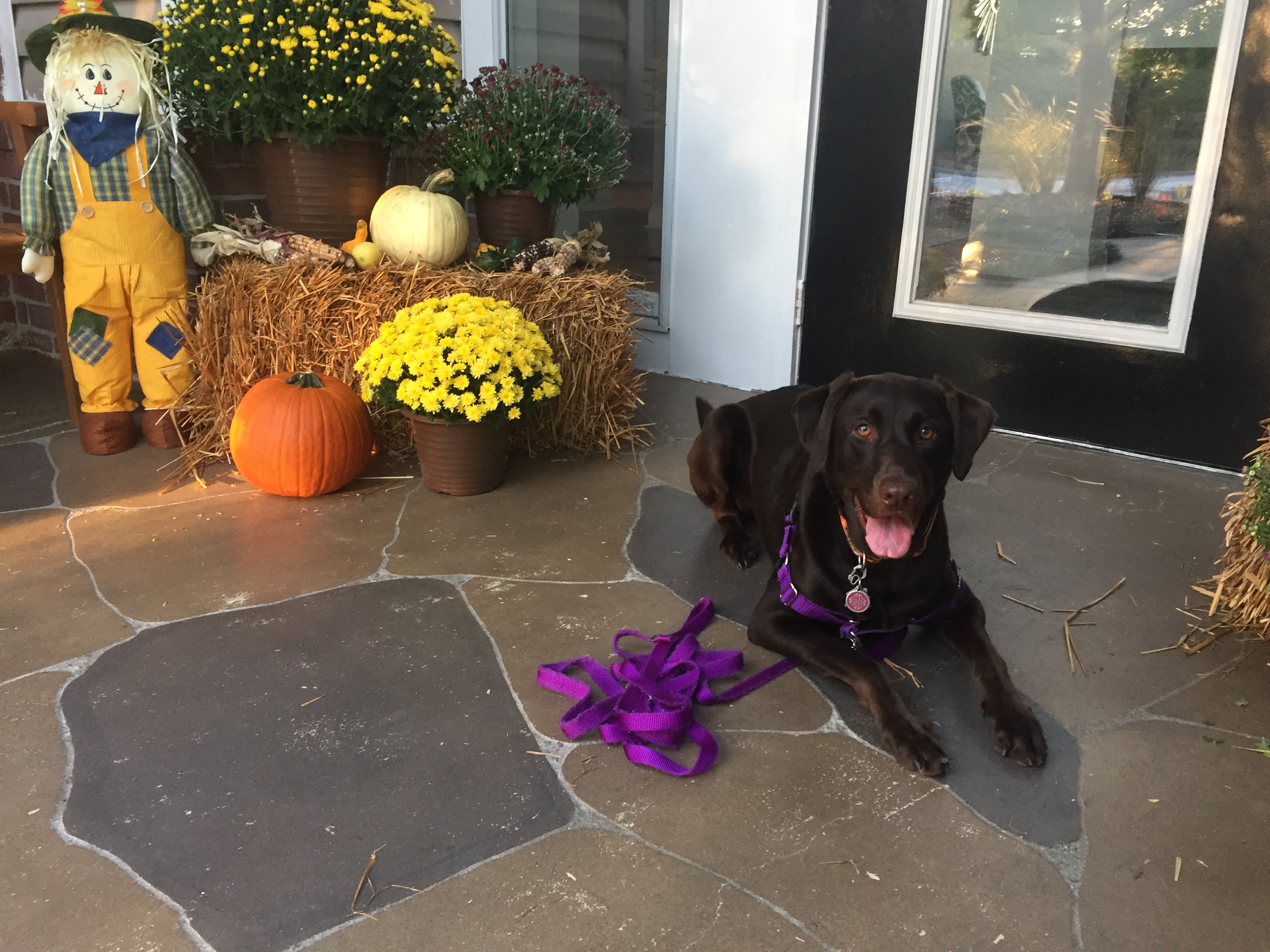 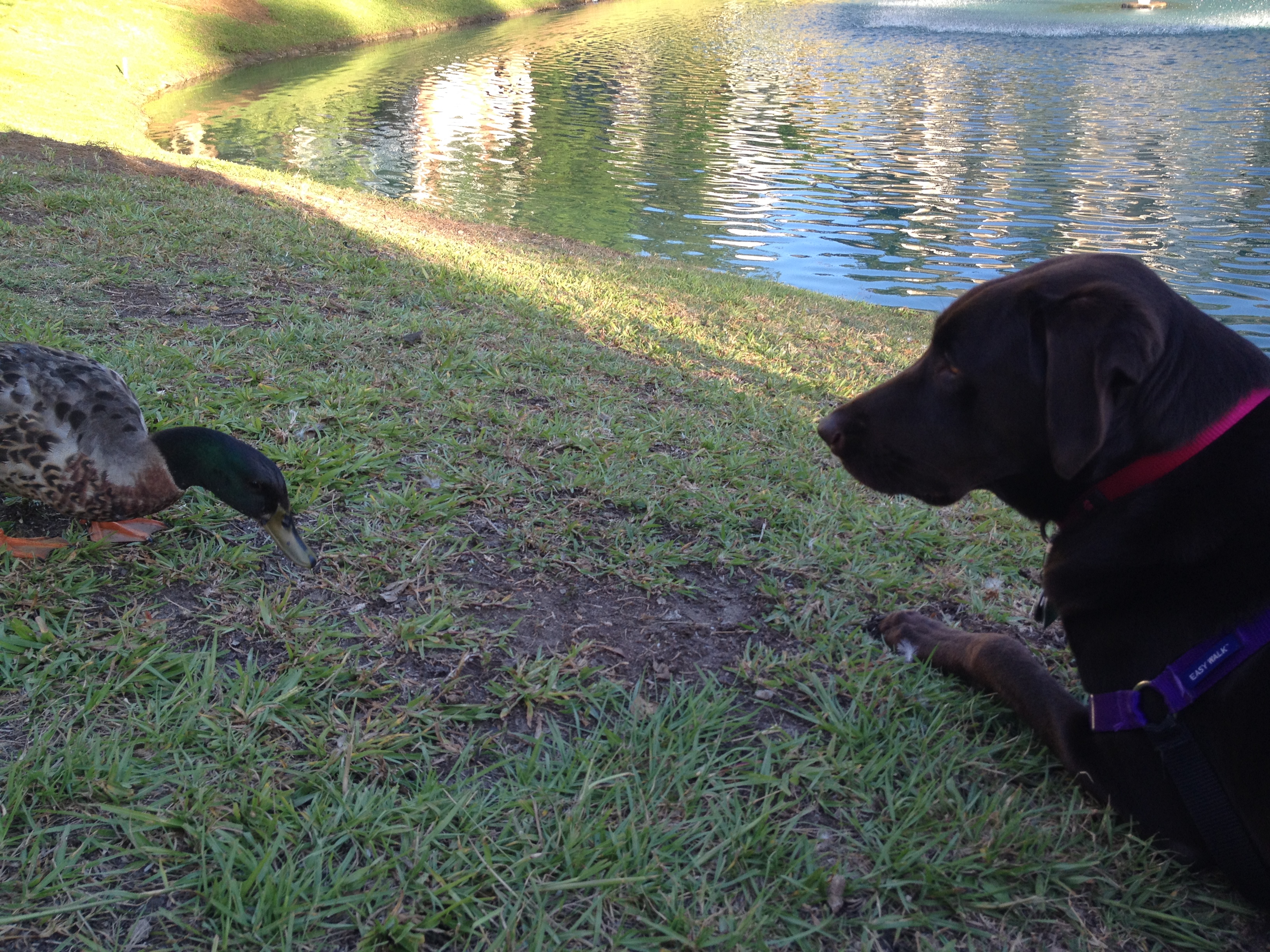 Just me and one of my feathered friends! 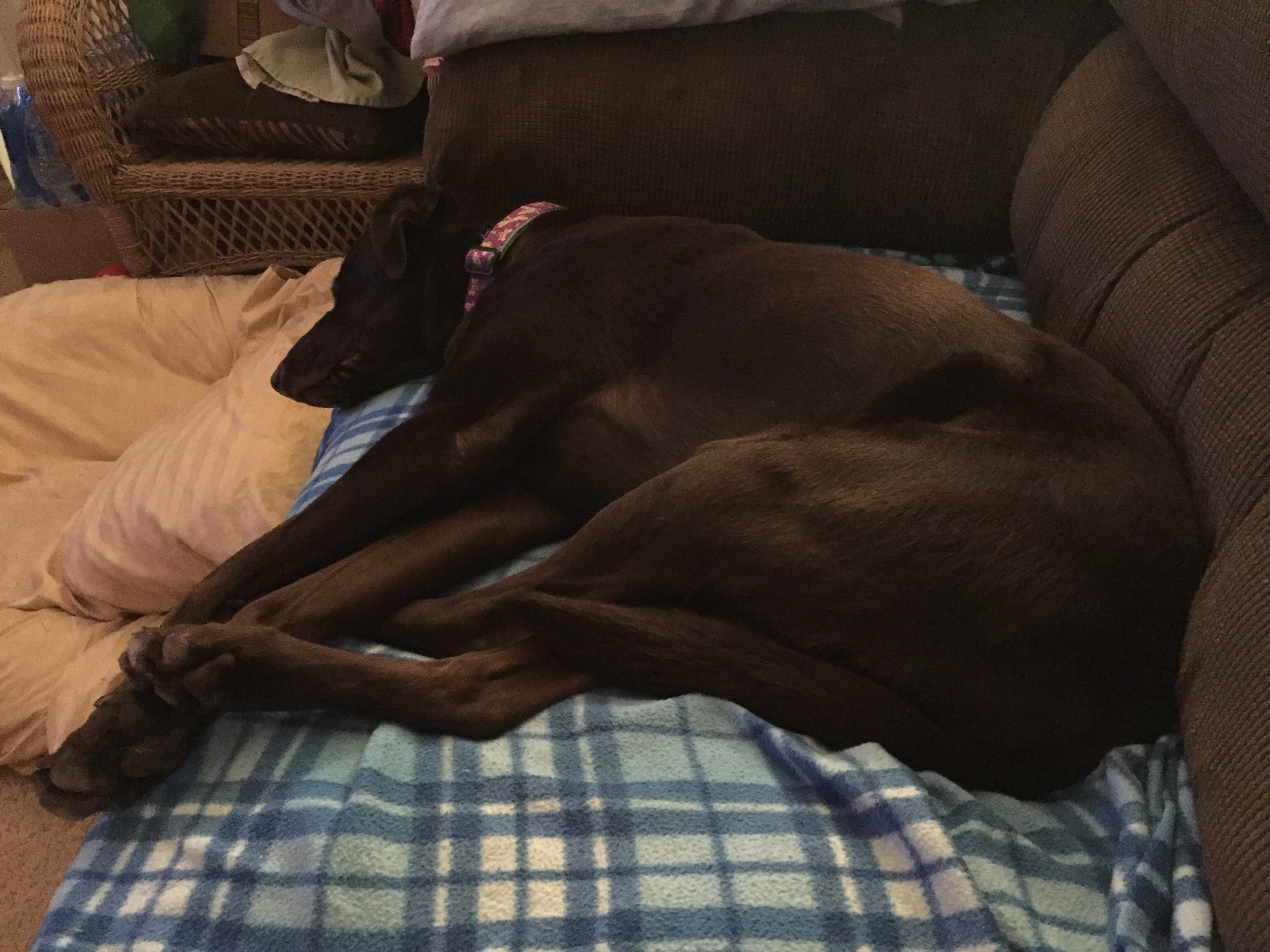 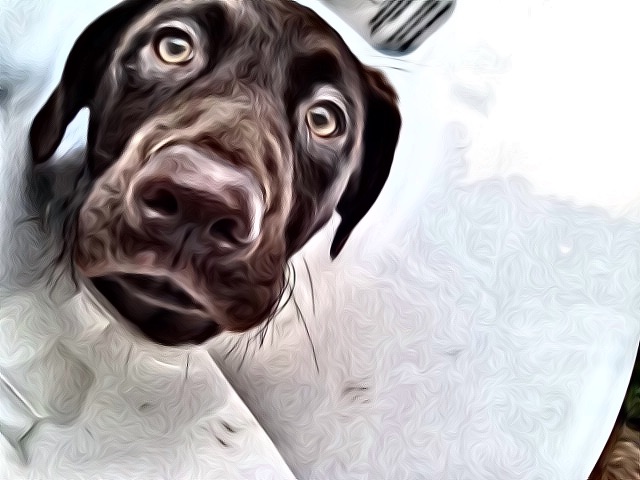 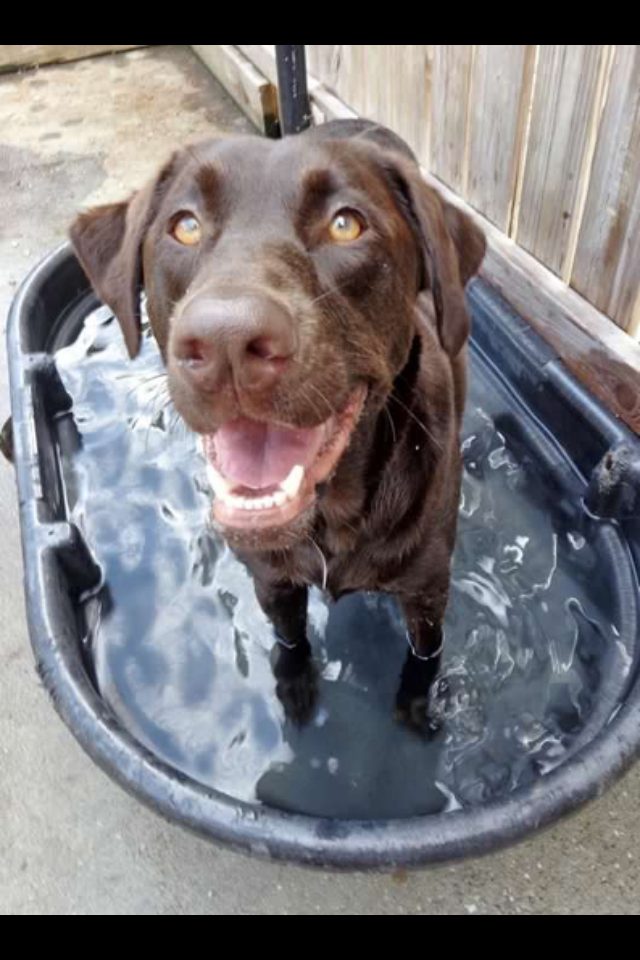 I loves me some water! 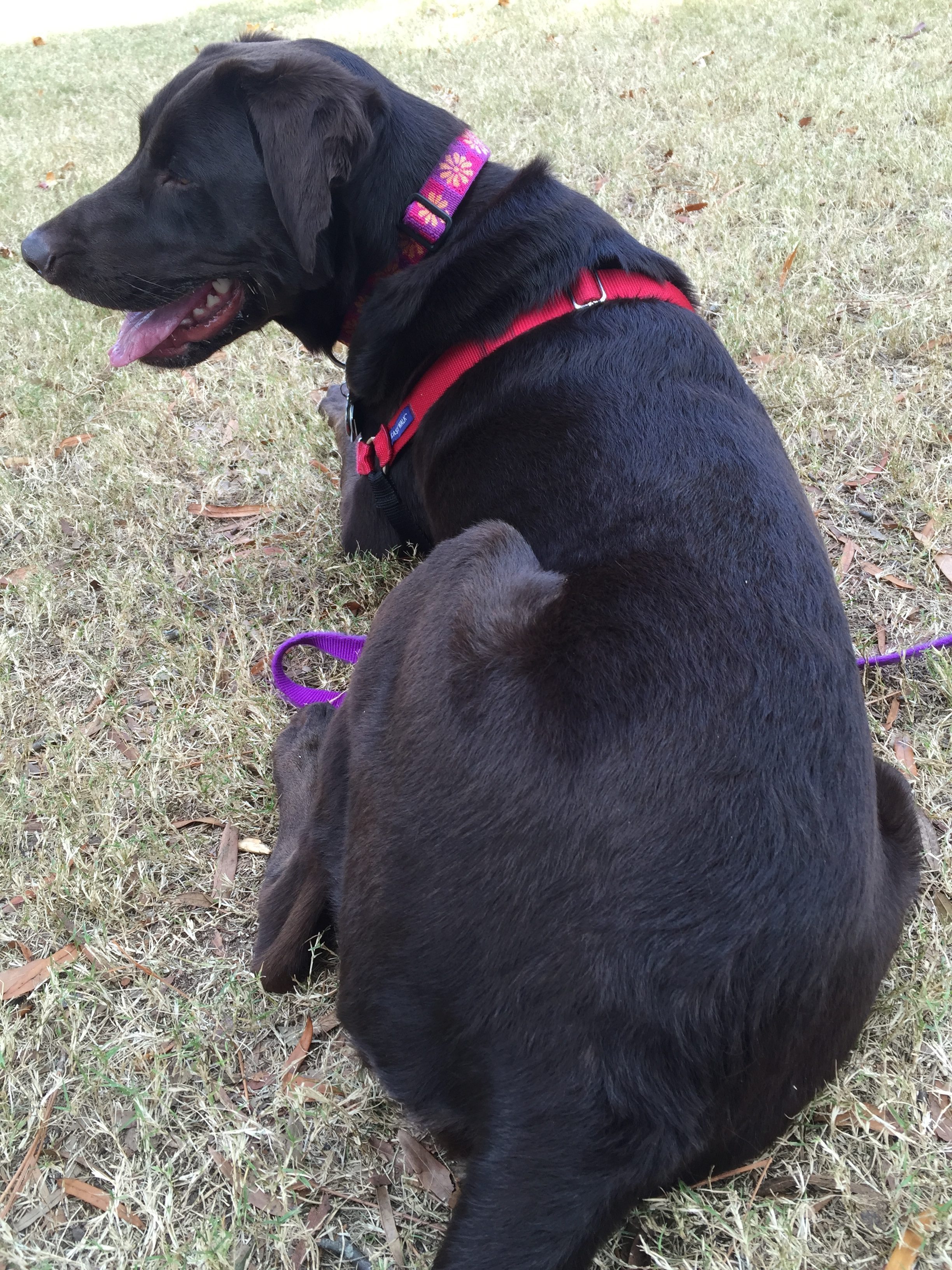 We put Slique CitraSlim to the test, and the results are in! See what participants have to say about this new supplement. END_OF_DOCUMENT_TOKEN_TO_BE_REPLACED

Learn how to mix essential oils + carrier oil into a roller bottle with a few of my favorite recipes. END_OF_DOCUMENT_TOKEN_TO_BE_REPLACED

Young Living has an entire line of Essential Oils that can be safely used for your pets. Dogs, horses, cats and cows alike can benefit from YLEO END_OF_DOCUMENT_TOKEN_TO_BE_REPLACED

You’re heading over to YoungLiving.com

All orders are handled directly by Young Living, but if you have questions, I’m here to help.

Signup for my 5 part series that covers the basics + more!